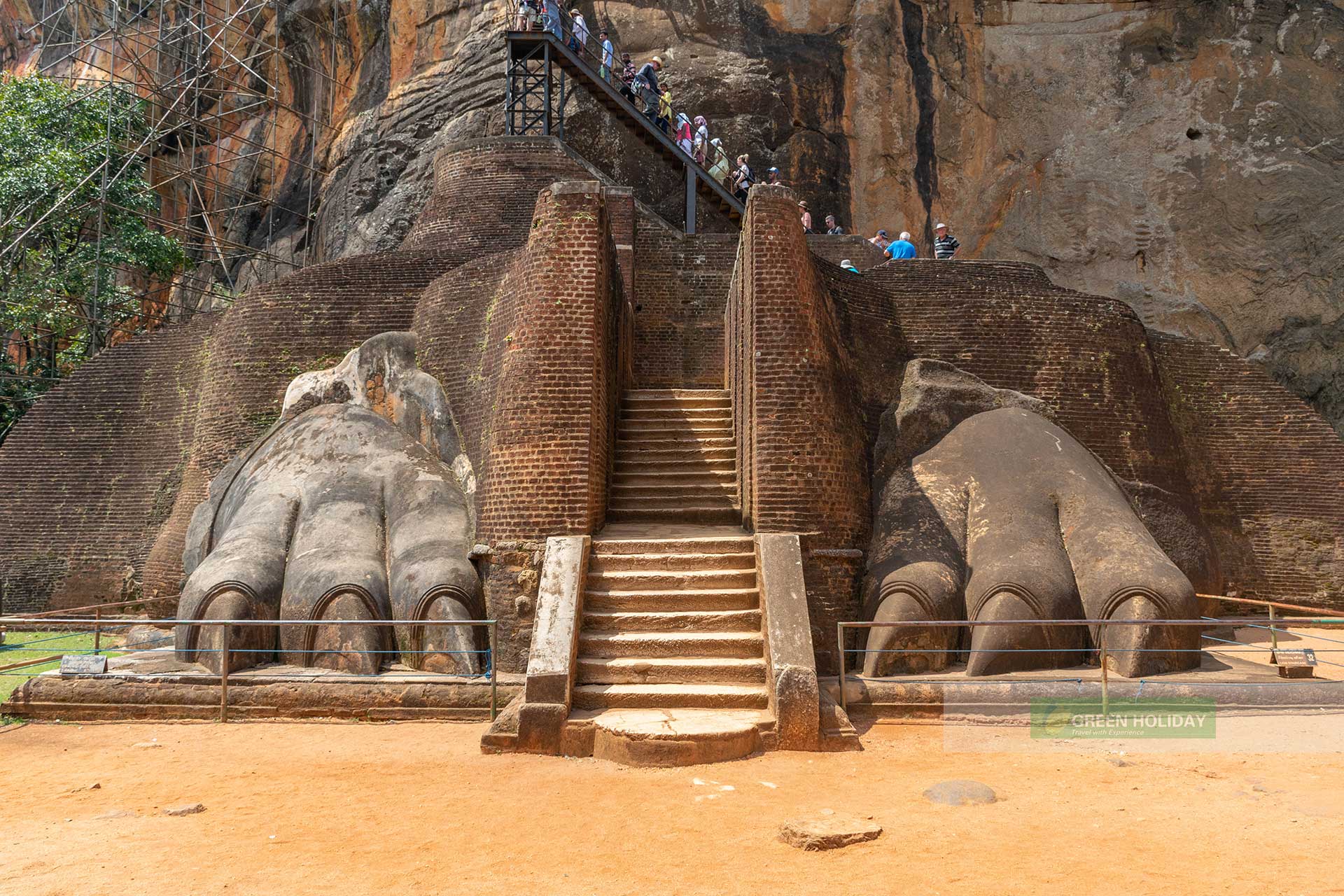 King Ravana is one of the best known monarchs of Sri Lanka. The stubborn and incredibly powerful king was the one who infamously abducted Sita, who was the consort of Lord Rama of India. He was defeated in battle against Lord Rama’s troops, but his legend truly lives on. He is the villain in the great Indian epic Ramayanaya. Some say he was evil, while others hail him as a hero. He was a brother who sought revenge against the ones who hurt his sister. He was a prodigy who created marvels like the Dadhu Monara. It was a pre-historic aircraft and Ravana Haththa the oldest violin in the world.

King Ravana, who is often depicted with 10 heads, truly was an iconic figure in the history of Sri Lanka. The 10 heads represent the ten regions that were included in his kingdom. They also represent the 10 areas of knowledge that he was an expert in. He was a great innovator and a great physician. His name is closely linked to the iconic Sigiriya Rock Fortress too. Many believe that King Ravana’s Alakamanda is symbolically represented by Sigiriya. It is believed that Sigiriya used to be one of the great king’s palaces. According to the records in the Palm Leaf Book Ravana Watha, Sigiriya was built under the directions that were given by King Visthavasa. He is father of King Ravana. The frescoes are also mentioned in the book. According to Ravana Watha, the blue hued lady in the frescoes represents the Yakka tribe and the other ladies represent the Naga, Deva and Gandabhbha tribes.  There is a cave in Sigiriya named Naipena Guhava (The Cobra Head Cave). It is said that Sita was held captive in this cave by King Ravana. The ancient book also states that King Kassapa chose Sigiriya as his castle and resurrected the magnificent rock fortress’s magnificent glory. When you are traveling in the island, make sure you visit this iconic attraction which boasts of an incredibly interesting history. When you travel with Green Holiday Centre, you will be able to conveniently arrange insightful tours in the spectacular Cultural Triangle of Sri Lanka. Beautiful Sri Lanka is one of the most popular travel destination in the world for very good reasons. This charming little island filled with... Kiri bath or Milk Rice in Sri Lanka is a breakfast favorite. This incredibly creamy and aromatic rice dish is a delicacy that is...