Long long ago, a furious war broke out between King Ravana of Sri Lanka and Lord Rama of India. This battle, which eventually cost the Sri Lankan king his life, started with an infamous abduction. King Ravana abducted Lord Rama’s wife, Sita and kept her imprisoned in the island of Sri Lanka. He did it as revenge against Rama and Lakshmana, the two brothers who harassed his sister Shurpanakha. 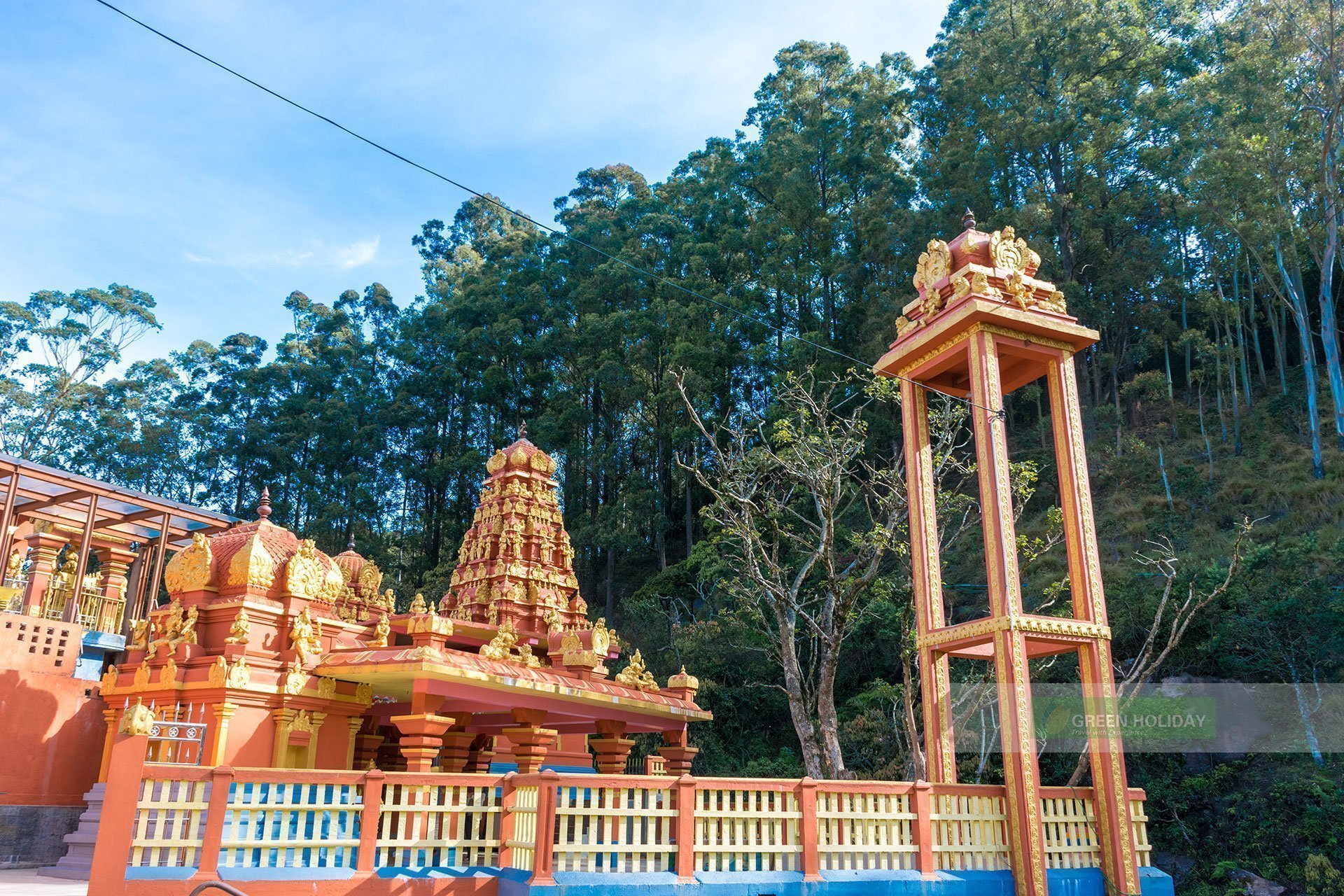 When Sita was brought to Sri Lanka, Ravana ensured that she was kept well hidden! The Seetha Amman Temple, which is located in very close proximity to the city centre of Nuwala Eliya, is built in the site which is believed to have sheltered Sita during her abduction. Today, many Hindu devotees flock to the temple throughout the year and worship with fervour and zeal. A century ago, three idols were found onsite which gave rise to the speculation that the temple would have been in existence since ancient times. In Seeta Amman Temple, you will get chance to see where Sita bathed and prayed while she was held captive. Many devotees believe that this place has footprints of the monkey god Hanuman. He played a crucial role during battle that eventually gave her freedom. More people have started becoming familiar with Ramayanaya, places in island that are connected with legend have also become famous. The Seeta Amman Temple is therefore one of the most popular tourist attractions in the Hill Country. When you travel with Green Holiday Centre, you will be able to explore this enchanting destination to your heart’s content. You will also get the chance to learn interesting details and facts about this epic story of love and war that shaped the cultures and histories of two ancient nations. 41 Sugar is a delightful pub located in Maitland Crescent in Colombo. The wining and dining experience here will surely delight you! The place... The beautiful island of Sri Lanka is filled with remarkable appeals and attractions. There are many stunning sites to explore in this charming island...