The gorgeous island of Sri Lanka boasts of breathtaking sceneries and flourishing wildlife. There are plenty of things to do and see in this stunning paradise island for sure. Your travel experience in this mesmerizing destination will surely not be dull! There are beautiful rivers and lakes in the country that refresh and sustain the lives of the locals. Among these, the iconic Mahaweli River is indeed quite prominent. It is the longest river in Sri Lanka. The river has a length of 335 kilometers. The drainage basin of the river which is known to be the largest one in the country covers almost one fifth of the country. The source waters of Mahaweli River come from Horton Plains and the Thotupala mountain range. There is a misconception in the country that the river starts in the iconic Sri Pada Mountain, which is a venerated site of worship among the Buddhists in the country. The river reaches the sea at the Bay of Bengal which is located in the southwestern side of Trincomalee Bay.

Mahaweli River plays a major role in shaping the quality of life of the locals. The river has been dammed in many parts of the island to ensure that the farmers in the country can grow their crops even during the dry season. More than 40% of the country’s electricity needs are supplied by the six dams if the Mahaweli system. The second longest river in the country is the Malvathu River. It has a length of 164 kilometers and runs between Anuradhapura and the coast of Mannar. The northern section of the river was once known as Aruvi Aru. When you are traveling in the country with Green Holiday Centre, you will be able to witness the glistening glory of the land’s incredible waterways with ease. Ashok Vatika- A Beautiful Garden that Sheltered a Foreign Princess 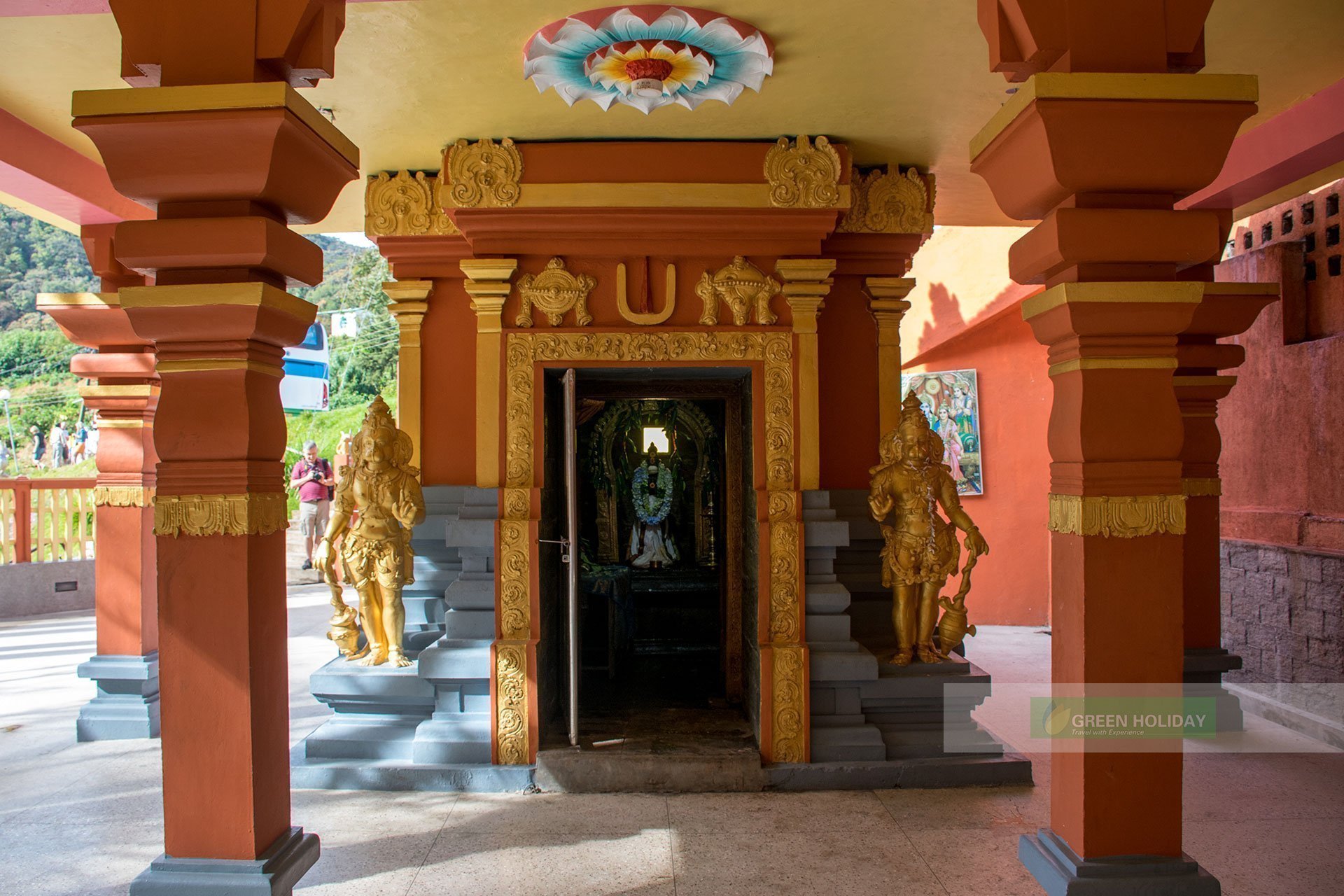 Many, many centuries ago, Sri Lanka was ruled by a great and powerful King named Ravana. He abducted the consort of Lord Rama of... Beautiful Sri Lanka is home to a large number of ancient castles, temples and stupas. Indeed, as you travel in this paradise island you...