View Gallery
Add to wishlists
From $80.00

Galle is a captivating tourist destination in Sri Lanka, Blessed with a variety of attractions such as pristine beaches, breathtaking coral reefs, virgin…

Galle is a captivating tourist destination in Sri Lanka, Blessed with a variety of attractions such as pristine beaches, breathtaking coral reefs, virgin rainforests and the colossal fortress. It is situated on the southwestern tip of the island, 119 km south of Colombo. Galle is the administrative capital of Southern Province and the district capital of the Galle District. It is the fourth largest city in Sri Lanka. Hikkaduwa and Unawatuna are the nearby most popular tourist attractions At The Fort of Galle

Built in 1588 by the Portuguese in a 52-ha area in the Bay of Galle on the southwest coast of Sri Lanka, and then extensively fortified by the Dutch during the 17th century. The fort of Galle is a monument of great historical, archaeological and architectural value. This is the largest and the most secured fortress in Sri Lanka which was declared a World Heritage Site by UNESCO in 1988. It had been declared an archaeological reserve by the United Nations since 1969. Thereafter proceed to Galle Town

At City of Galle

This is the most ancient and important harbor of the country until the Colombo Harbour was established. This was captured by the Portuguese in 1587 A.D, Dutch in 1640 A.D, and British in 1796 A.D. Most of the existing buildings date to Dutch Period. Famous industries in Galle are lace making, Ebony carving, Gem cutting & polishing.

En-route visit a gem museum where you can see step by step, how raw gem converts to a shiny Gem in the workshop and see colorful various types of gems. And visit Wood carving workshop. Thereafter have lunch in a Local Restaurant. Then take a train ride on available time and availble seating category till Kosgoda area.

For a Ayurvedic Head Massage

After the experiece in the Local Train, stop at a Spice Garden where you can get an Ayurvedic Head Massage free of charge. Also, you will be introduced different spices of Sri Lanka and see how the spices are grown, harvested and produced.

Sea turtle hatchery is an ideal place for nature lovers. These privately-owned hatcheries that was established in 1986 in order to conserve this endangered species has so far released over 500,000 turtles to the ocean.

At Your Hotel or At The Place Where You Picked Up.

After completion of the Galle day tour, transfer back to Colombo. You will be safely dropped at your hotel or at the place where you picked up. 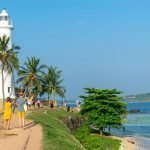 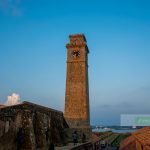 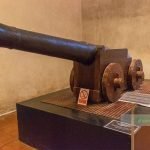 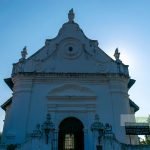 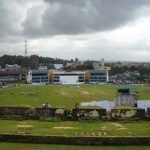 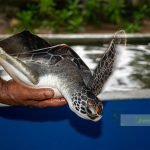 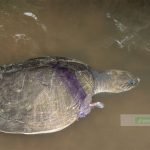 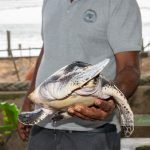