Sigiriya is a wonderful ancient palace built atop a 660 feet tall rock column. Located about 170 km North of Colombo and 56… After Breakfast in the Hotel, Proceed to Kandy. On the way stop for an Ayurvedic Head Massage in an Ayurvedic Spice Garden.
En-Route take trekking to Riverston.
Reach to Kandy and do the city tour including Temple of the Tooth Relic.
Dinner & Overnight stay at the Tree of Life Hotel as 3-star Hotel or similar 3-star hotel. Hotel Thilanka as 4-star Hotel or similar 4-star hotel.

After Breakfast in the Hotel, Proceed to Colombo.
On the way Stop at Kithulgala for White water Rafting.
Reach to the City of Colombo and do sightseeing including BMICH, Replica of Awukana Buddha Statue, Independence Square, Colombo Fort and many more.
Dinner & Overnight stay at the Grand Oriental Hotel as 3-star Hotel or similar 3-star hotel. Ellen's Place as 4-star Hotel or similar 4-star hotel. 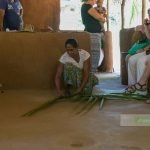 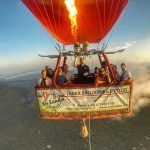 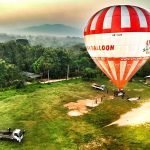 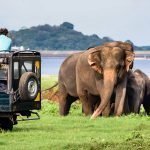 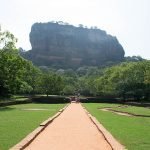 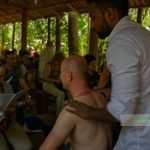 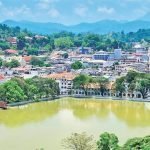 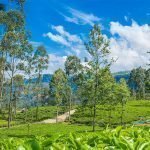 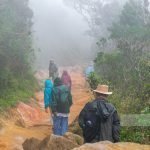 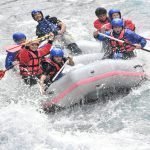 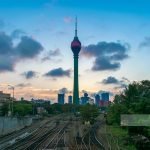